Equality and Diversity and The Berkeley

At The Berkeley we believe that every child has the ight to equality of outcome and to achieve their full potential. In order to achieve equity we embrace the principals of fairness, social justice, inclusion, global citizenship and community cohesion. We welcome our responsibilities under the Equality Act 2010.

At The Berkeley we believe that positive actions are fundamental in ensuring all stakeholders in our school have equal chance to achieve, participate and fulfil their roles in school and the wider community. Equality for all helps us to develop a sense of identify, social justice and to be successful as individuals, as a school and as a community.

We understand equity to mean treating everyone fairly and with dignity and by valuing their individual characteristics such as age, disability, sex, race, religion or belief, sexual orientation, gender reassignment, marriage and civil partnership, and pregnancy and maternity.

We further understand that people have different needs, situations and goals and some people may experience additional barriers and challenges. Therefore achieving equality of outcome requires the removal of discriminatory barriers, and the recognition that the allocation and distribution of resources cannot always be distributed equally if we are to live up to our commitment to everyone being able to achieve their full potential whilst at The Berkeley. 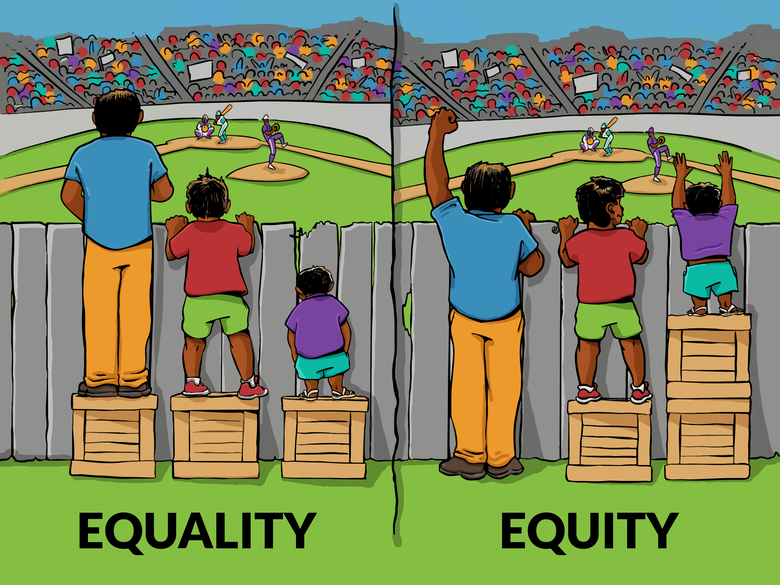 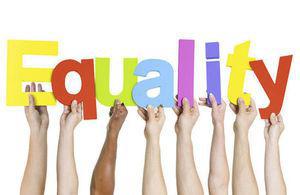 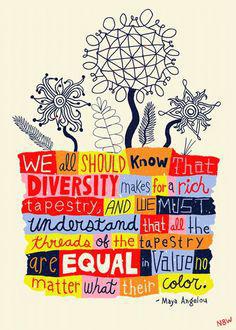 What is the Public Sector Equality Duty? (DSED)

The Equality Act 2010 (the Act) replaces the previous anti-discrimination laws with a single Act. It simplifies the law, removing inconsistencies and making it easier for people to understand and comply with it. It also strengthens the law in important way, to help tackle discrimination and inequality. The majority of the Act came into force on 1st October 2010.

The Equality Objectives at the Berkeley Academy are:

School Policies that relate to the PSED