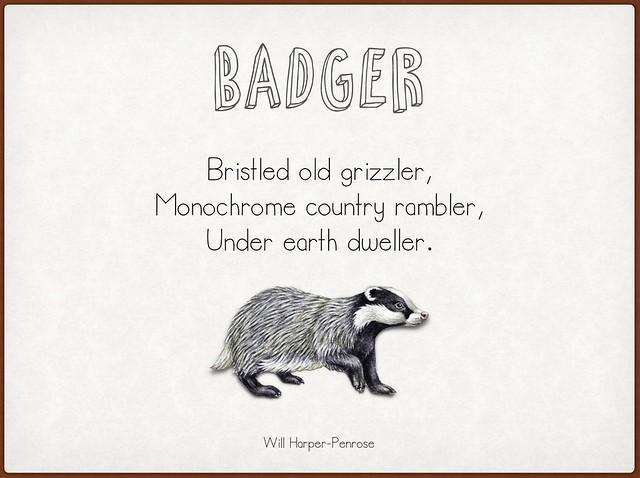 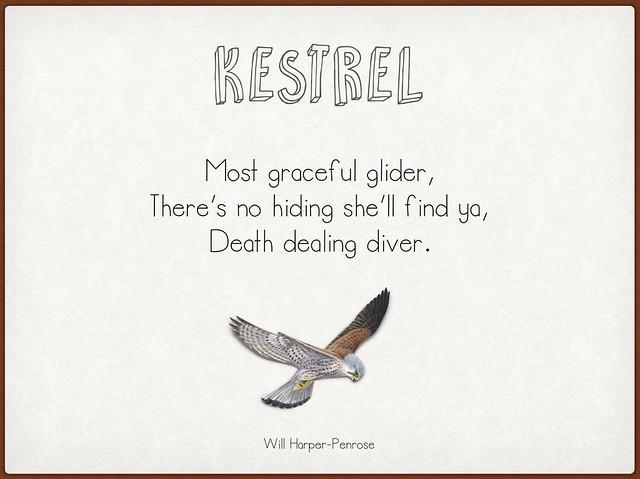 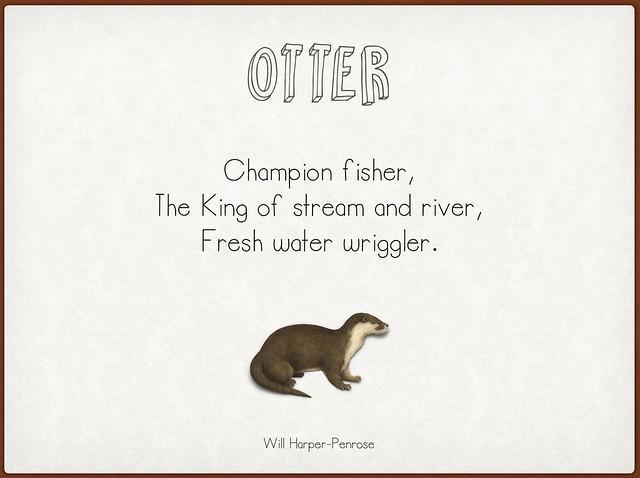 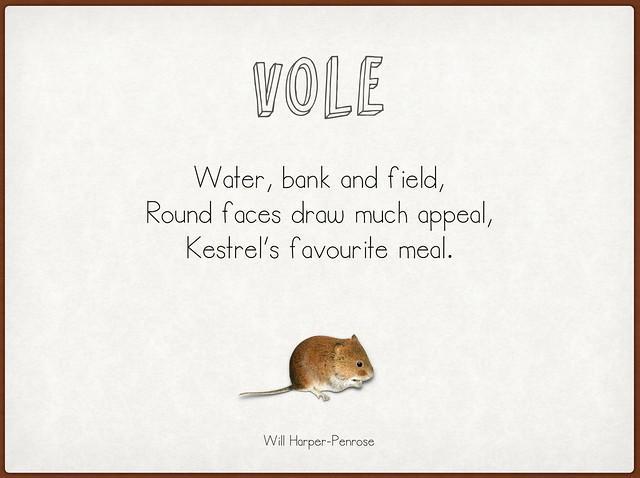 I can write a haiku poem

What is a haiku poem?

"Haiku" is a traditional form of Japanese poetry.  Haiku poems consist of 3 lines.  The first and last lines of a Haiku have 5 syllables and the middle line has 7 syllables. A syllable is a part of a word pronounced as a unit.  It is usually made up of a vowel alone or a vowel with one or more consonants.  The word "Haiku" has two syllables:  Hai-ku; the word "introduction" has four syllables:  in-tro-duc-tion. The lines rarely rhyme.

Here's a Haiku to help you remember:

I am first with five
Then seven in the middle
Five again to end.

Because Haikus are such short poems, they are usually written about things that are recognizable to the reader.  Animals and seasons are the most common types of haiku poems.

See if you can guess the animal that the poem below is describing:

Did you guess that it is about a frog?

Before you start your poem, it is a good idea to think about your subject and see if you can answer the following questions:

We go through how to write Haiku Poems, give examples, and then you can write your own.

A 'sessionid' token is required for logging in to the website and we also use a 'crfstoken' token to prevent cross site request forgery.