British Values at The Berkeley Academy

The promotion of British Values is not something new to our curriculum at The Berkeley. Such values are at the core of all we do, not least during our school assemblies, where children have the opportunity to comment on the values discussed,  whole school systems and structures, philosophy for children (P4C) sessions and Religious Education sessions, or through other area of the curriculum. The term British Values can be somewhat misleading, as these values are integral to many countries around the world.

At The Berkeley Academy we uphold and teach pupils about British Values which are defined as:

At The Berkeley Academy, these values are reinforced regularly and in the following ways: 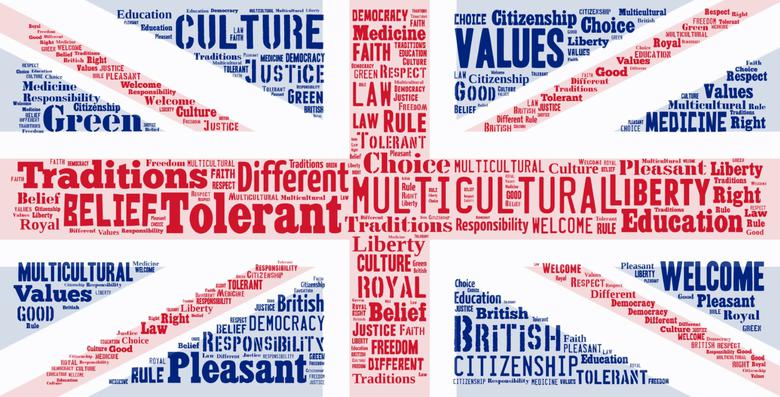 As well as activity promoting British Values, the opposite also applies; we would actively challenge pupils, staff or parents expressing opinions contrary to fundamental British Values, including 'extremist' views. It is important to remember that whilst the threat from so-called Islamic State has been a focus in the Counter Terrorism and Security Act, the Prevent Duty is clear that extremism of all kinds should be tackled too. Extremism is not a new topic in education, but schools have a relatively new statutory duty to pay “due regard to the need to prevent people from being drawn into terrorism”.

The Prevent strategy- Information for Parents and Carers

What is the Prevent strategy?

How does the Prevent strategy apply to schools?

From July 2015 all schools (as well as other organisations) have a duty to safeguard children from radicalisation and extremism. This means we have a responsibility to protect children from extremist and violent views in the same way we protect them from drugs or gang violence. Importantly, we can provide a safe place for pupils to discuss these issues so they better understand how to protect themselves.

What does this mean in practice?

Many of the things we already do in school to help children become positive, happy members of society also contribute to the Prevent strategy.

We will also protect children from the risk of radicalisation, for example by using filters on the internet to make sure they can't access extremist and terrorist material, and be vetting visitors who come into school to work with pupils (safeguarding procedures). Different school will carry out the Prevent duty in different ways, depending on the age of the children and the needs of the community.

How does Prevent relate to British Values?

Schools have been required to promote British Values since 2014, and this will continue to be part of our response to the Prevent strategy.

Isn't my child too young to learn about extremism?

The Prevent strategy is not just about discussing extremism itself, which may not be appropriate for younger children. It is also about teaching children values such as tolerance and mutual respect. We will make sure any discussions are suitable for the age and maturity of the children involved.

Is extremism really a risk in our area?

Extremism can take many forms, including political, religious and misogynistic extremism. We aim to give children the skills to protect them from any extremist views they may encounter, now or later in their lives.

Extremism - vocal or active opposition to fundamental British Values such as democracy, the rule of law and tolerance of different faiths and beliefs

Ideology - a set of beliefs

Terrorism - a violent action against people or property, designed to create fear and advance a political, religious or ideological cause.

Radicalisation - the process by which a person comes to support extremism and terrorism.

Where do I go for more information?

Please contact school if you have any questions or concerns about the Prevent strategy and what it means for your child.

Read the government’s Prevent duty guidance and its guidance for schools.